Hotel Iso-Syöte’s range of rooms has expand with the addition of 12 Star Superior rooms.

Each of the new Star Superior rooms (35 m²) will accommodate even a family of four. Star Superior rooms offer an earthy interior design and boast large bathrooms for extra comfort, though the real star of these rooms has to be the fell views from the large windows.

The Star Superior rooms are located on the lower and middle floors of the new part of the hotel.

One Star Superior room has a connecting door to the Bear Cave suite and another to the Phoenix suite (to be booked separately).

Two of the Star Superior rooms have double beds, and these rooms are also suitable for disabled.

Eagle View Suite has been available for new bookings since Dec 1st 2019. Bear Cave and new Phoenix suites will be available for Christmas 2020. 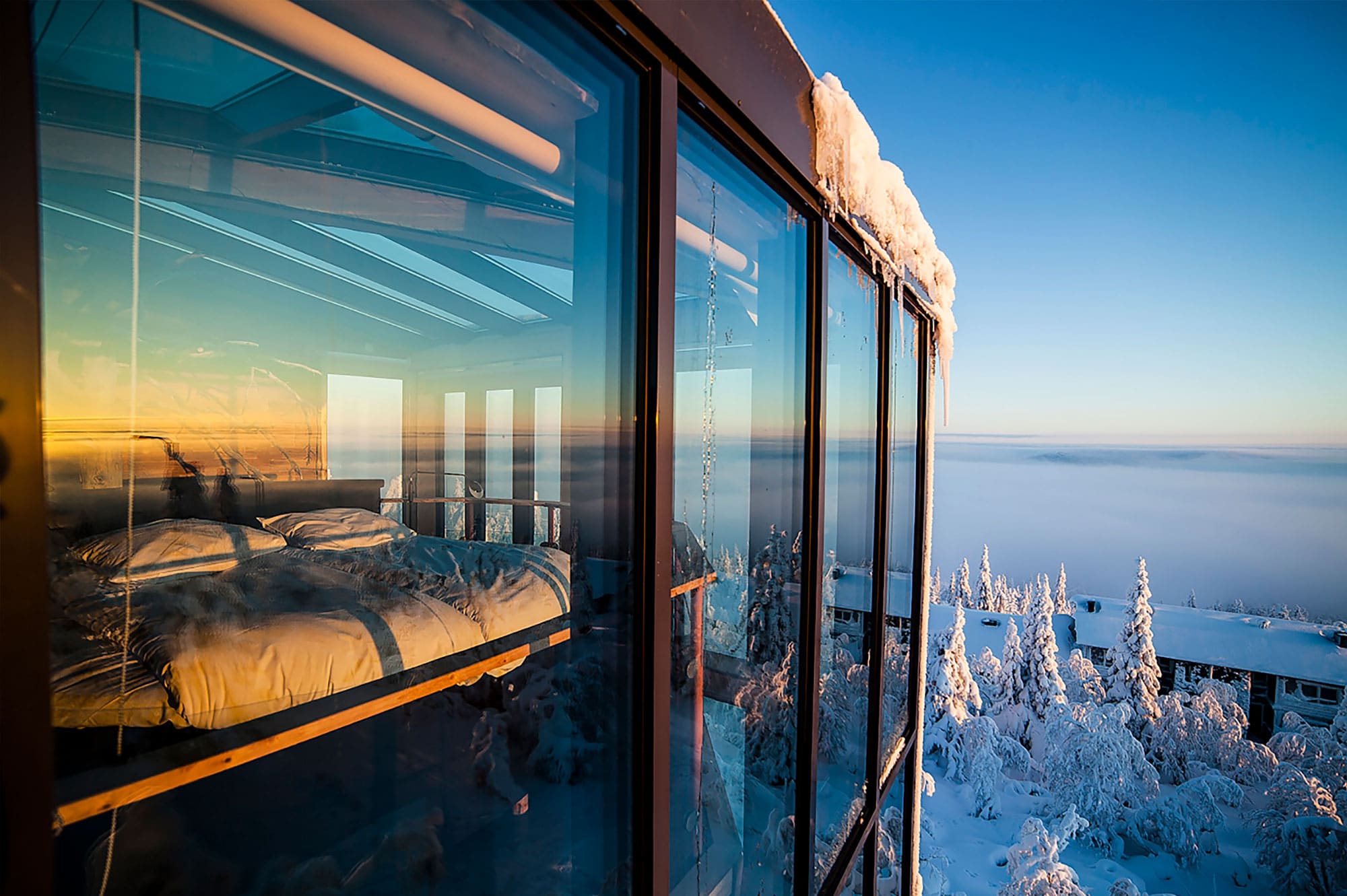 The Eagle View Suite (55 m²) is a unique and exclusive suite located on top of fell Iso-Syöte. Because the walls… 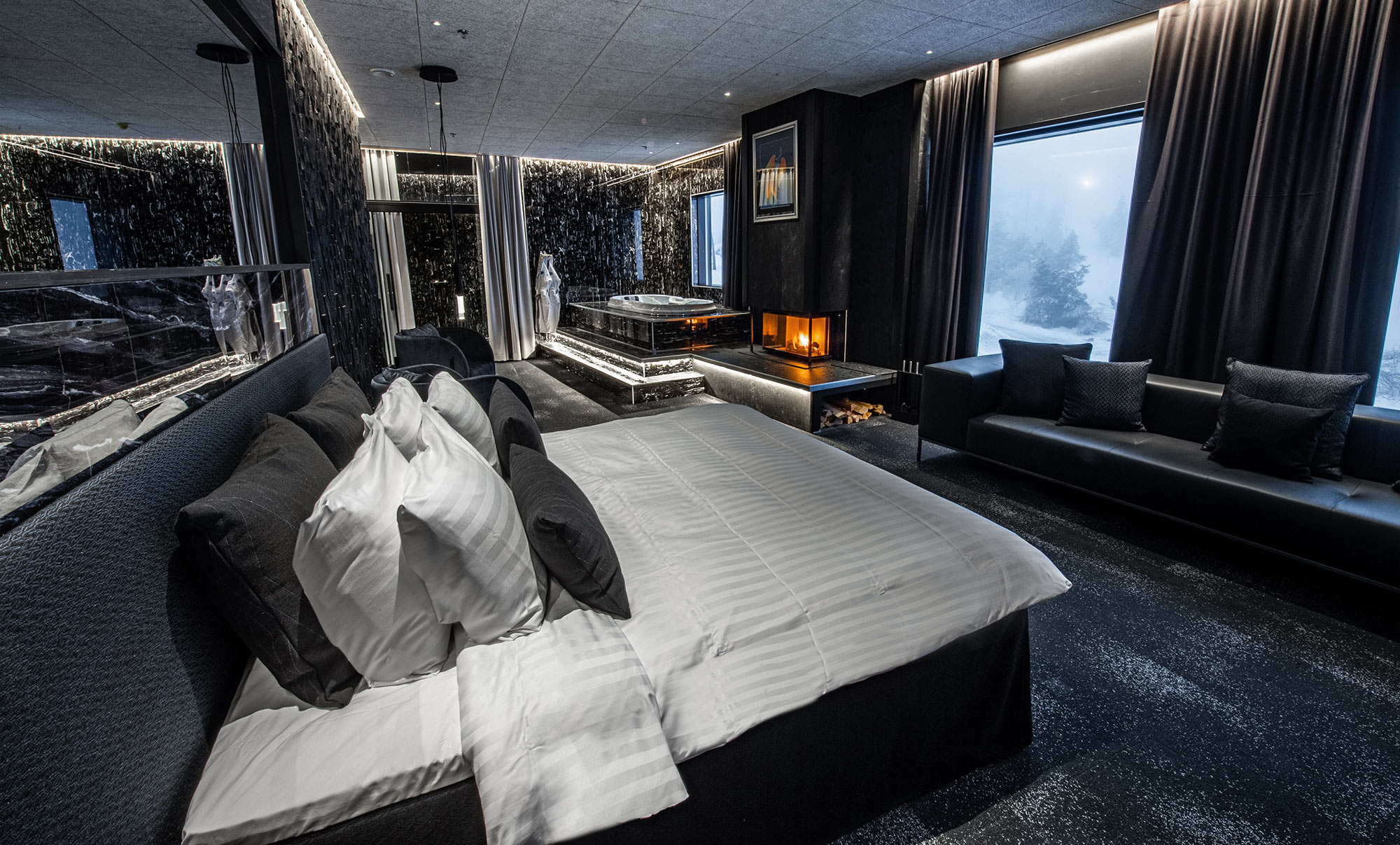 Experience-rich suites are one of the hallmarks of Hotel Iso-Syöte. Each suite in the hotel has its own theme with… 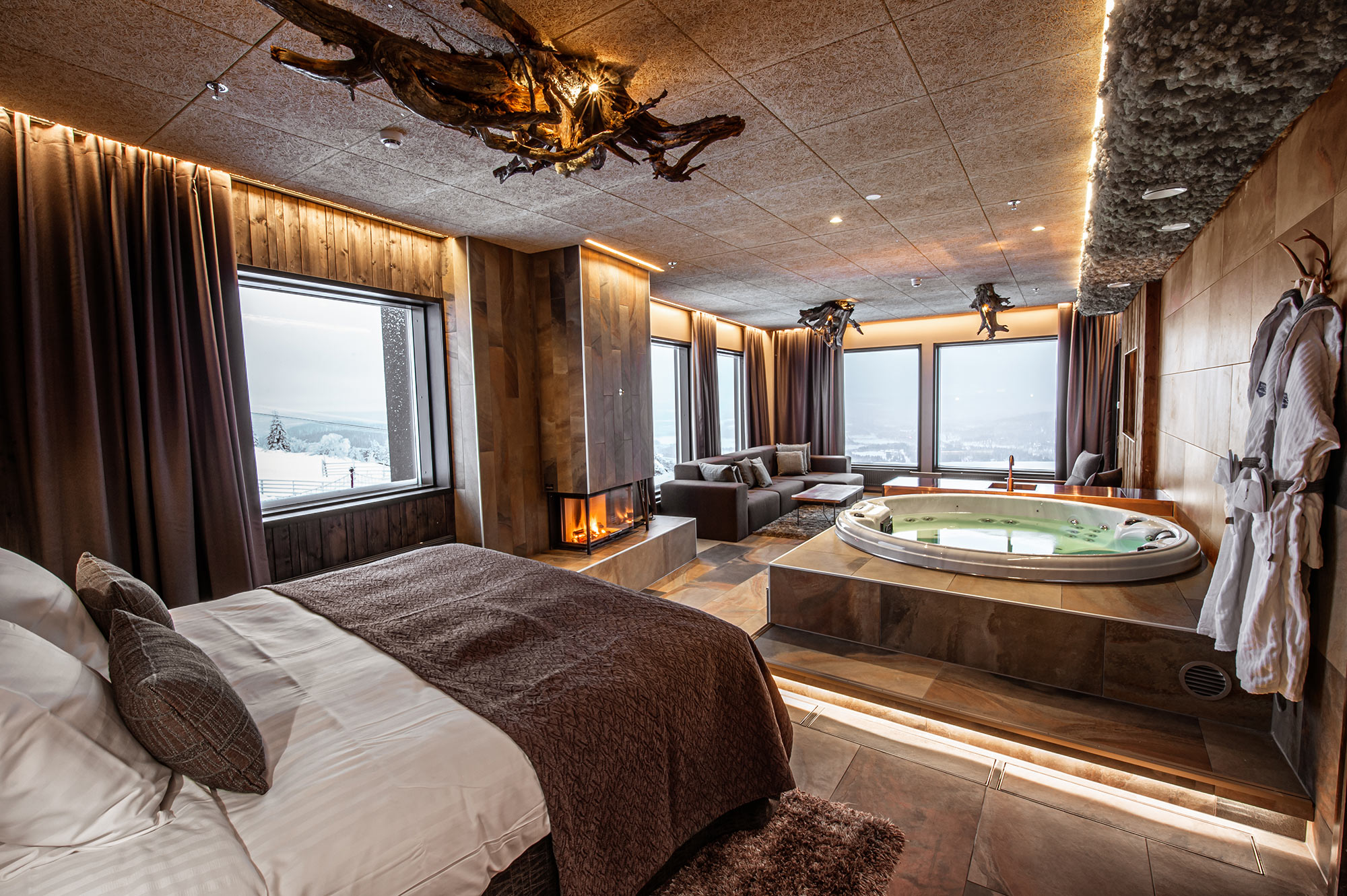 Aurora View Suites are designed with unique features. These suites offer comfortable accommodation for up to 4 persons. Aurora View… 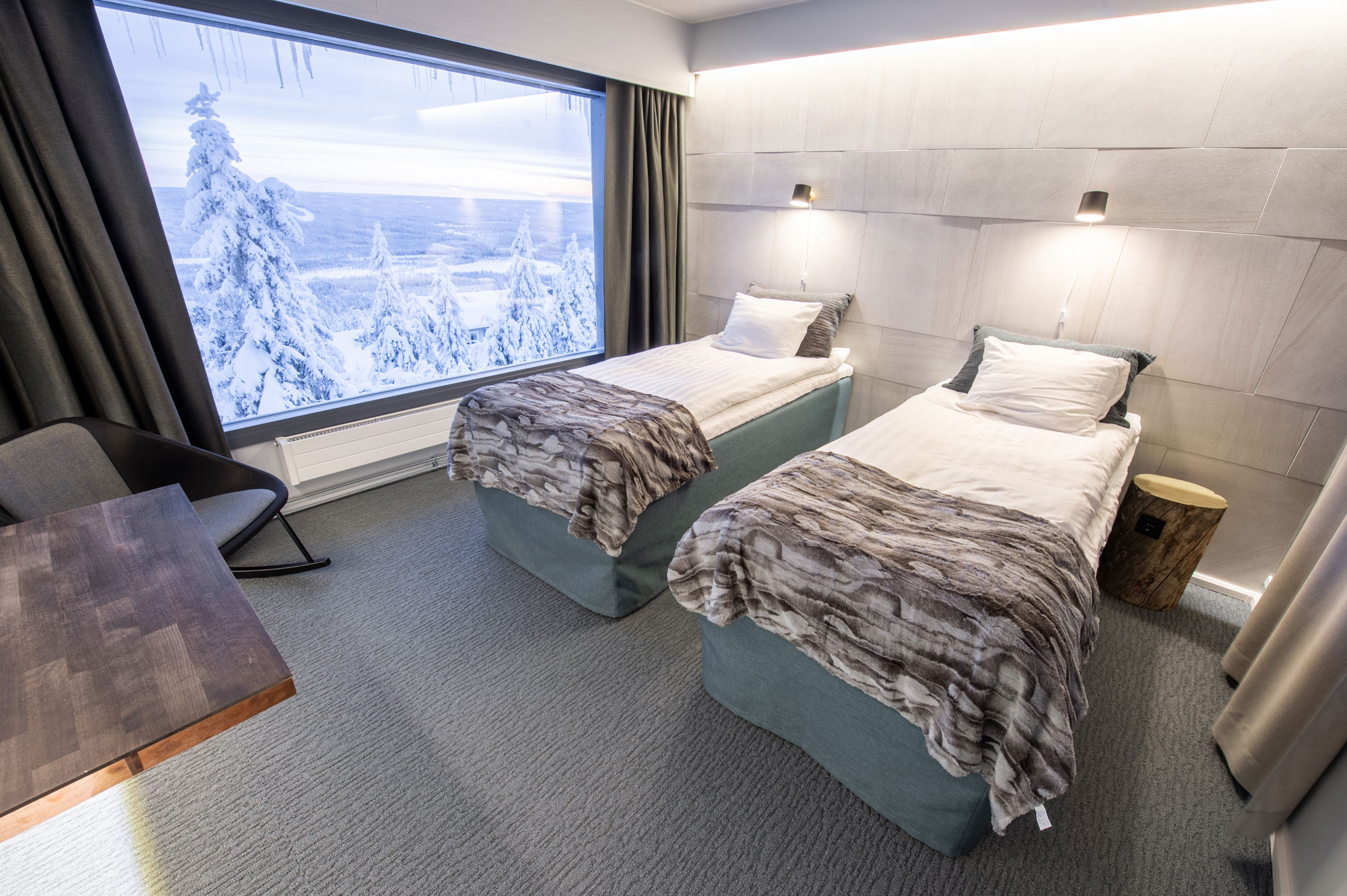 Hotel Iso-Syöte is located on top of the hill on the southernmost fell of Lapland. It is the highest point… 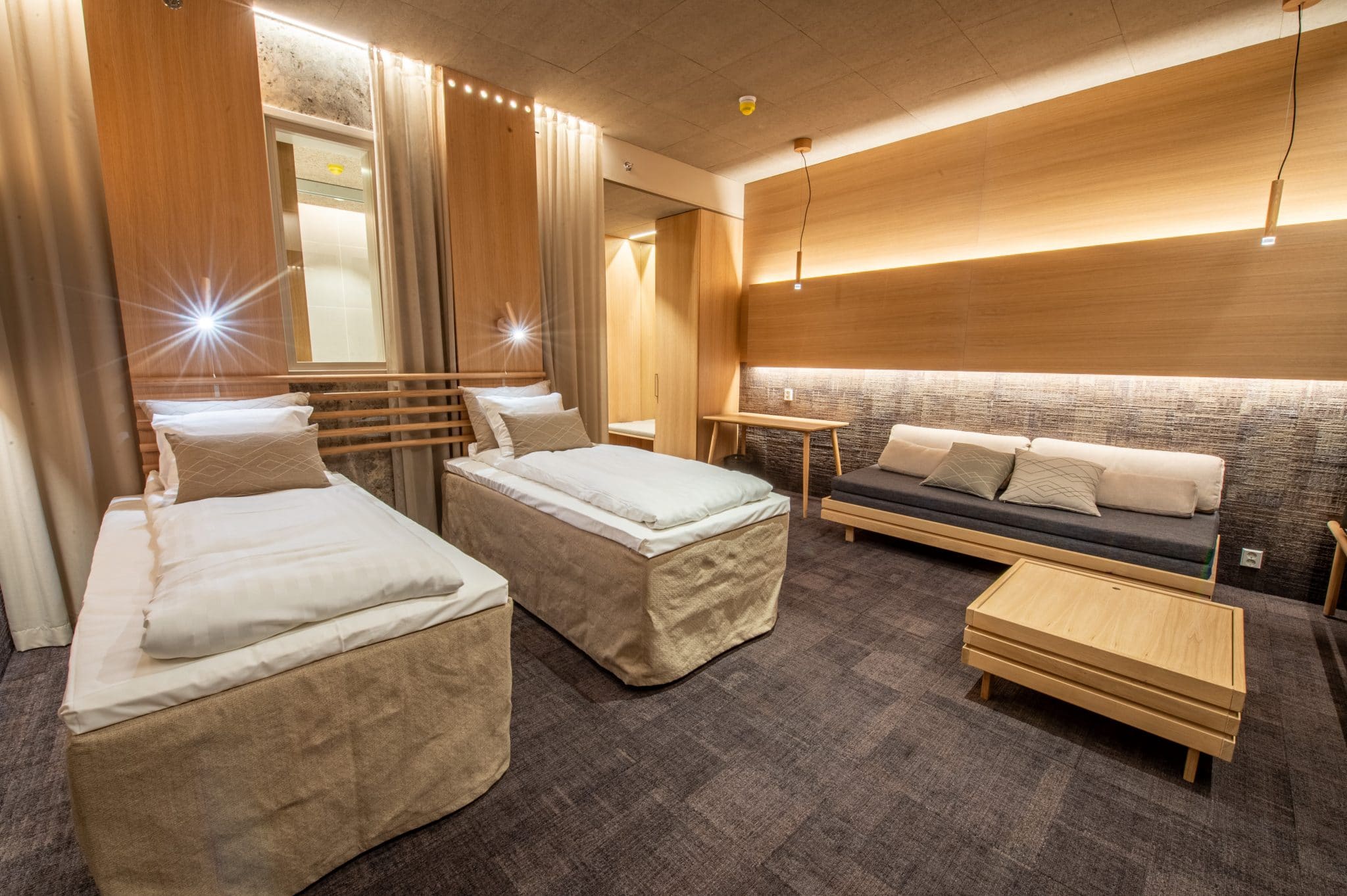 Hotel Iso-Syöte’s range of rooms has expand with the addition of 12 Star Superior rooms.  Each of the new Star…

Stylish log cabins and Silver Pine Kelo cabins on the top of the fell are perfect for families and groups of friends. Simply open the door to your cottage on the felltop and enjoy our wide selection of unique arctic experiences. 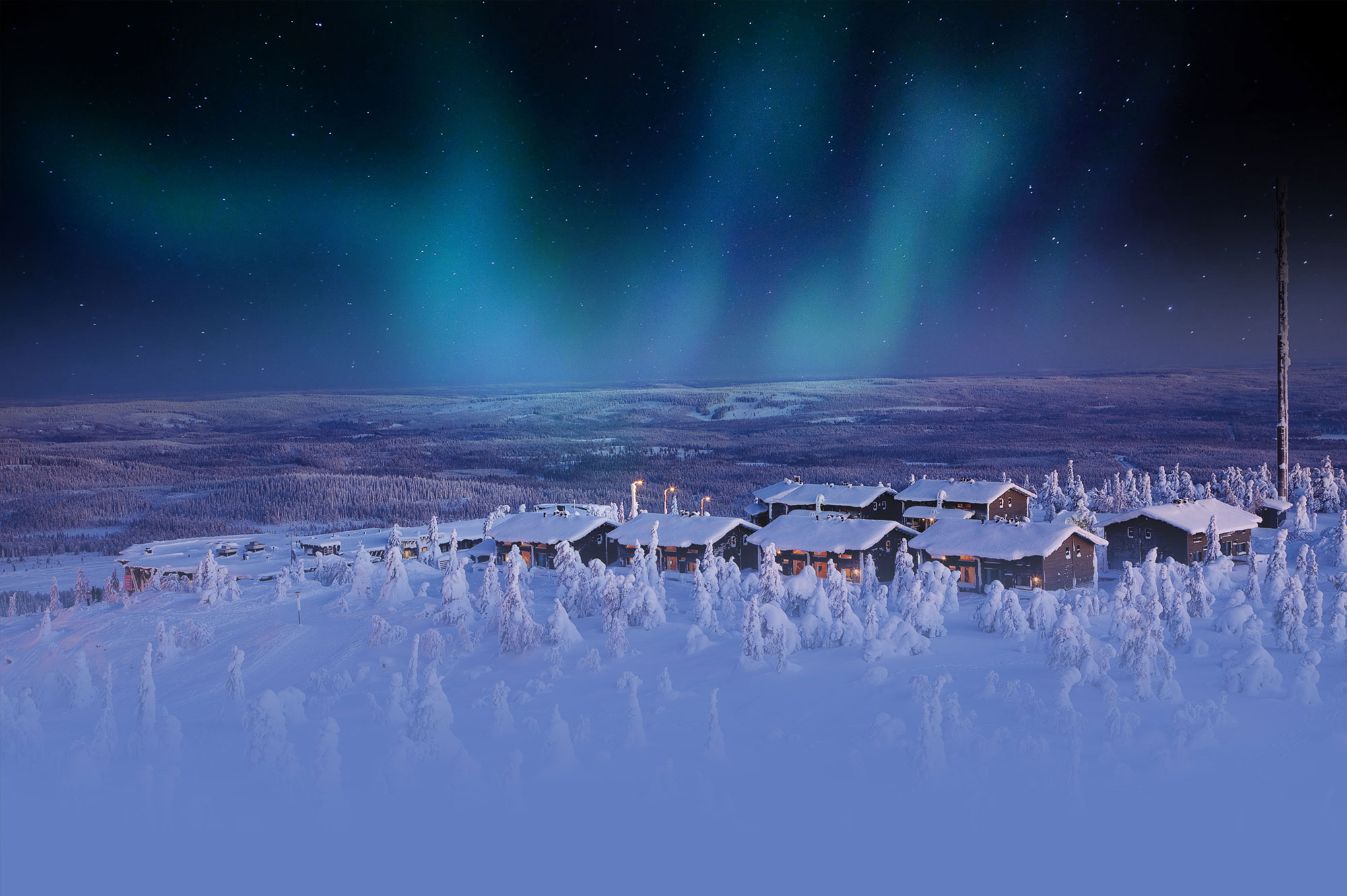 The Fell Top Cottages are located on top of the Iso-Syöte fell in the hotel courtyard, right beside the slopes,… 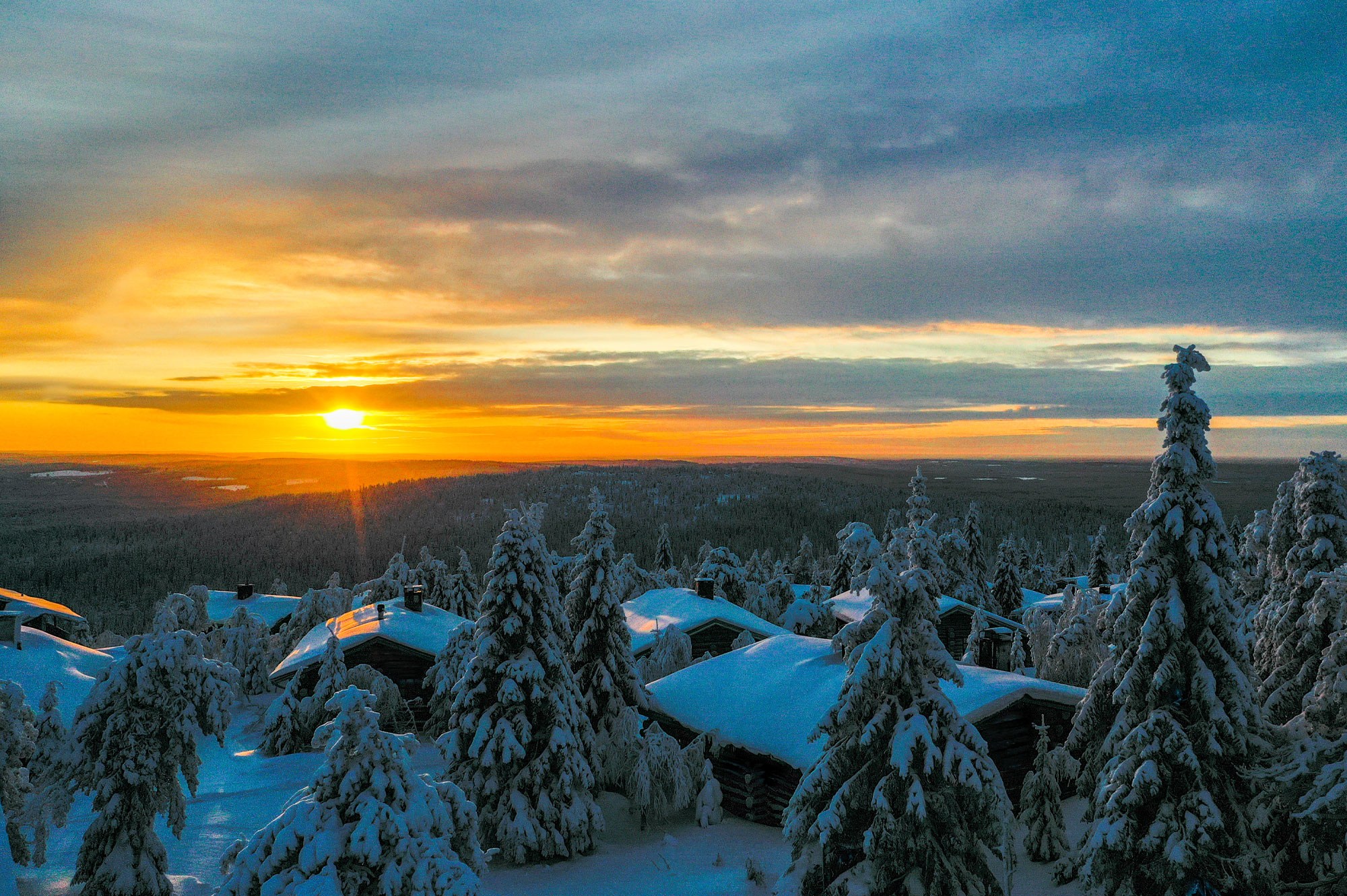 Hotel Iso-Syöte’s atmospheric Kelo Cottages are located in Tunturikylä on top of the Iso-Syöte fell. The fell-top ski track runs… 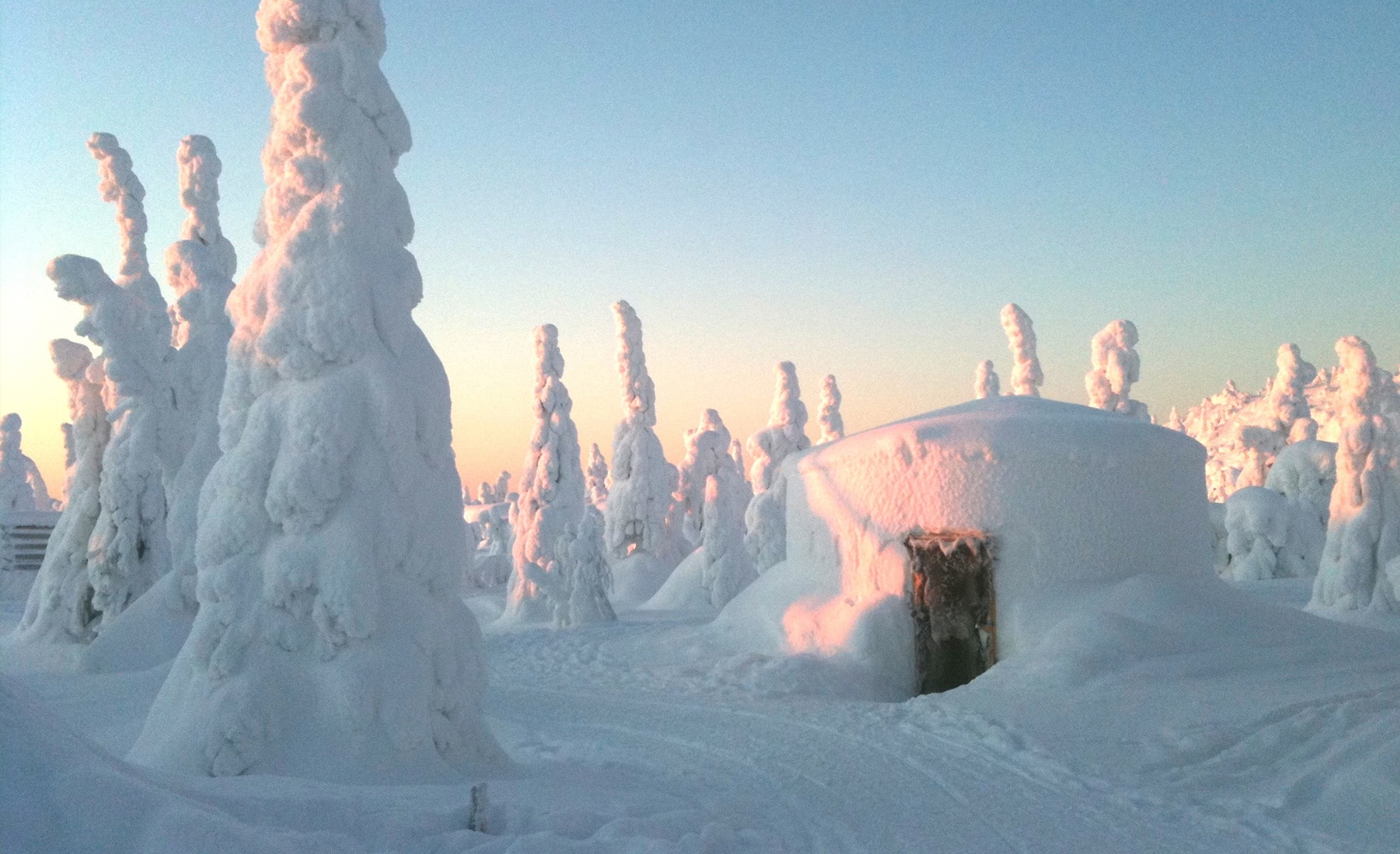 Experience the arctic night on top of the Iso-Syöte fell. The temperature may drop to a seriously low level outside,…

Hotel Iso-Syöte is located in the southern borders of Lapland, on the top of the southernmost fell in Finland. The hotel is within easy reach by car or via Oulu, Kuusamo or Rovaniemi airports. We’ll gladly arrange your airport transfer to get to Iso-Syöte!

By continuing to use the site, you agree to the use of cookies. more information